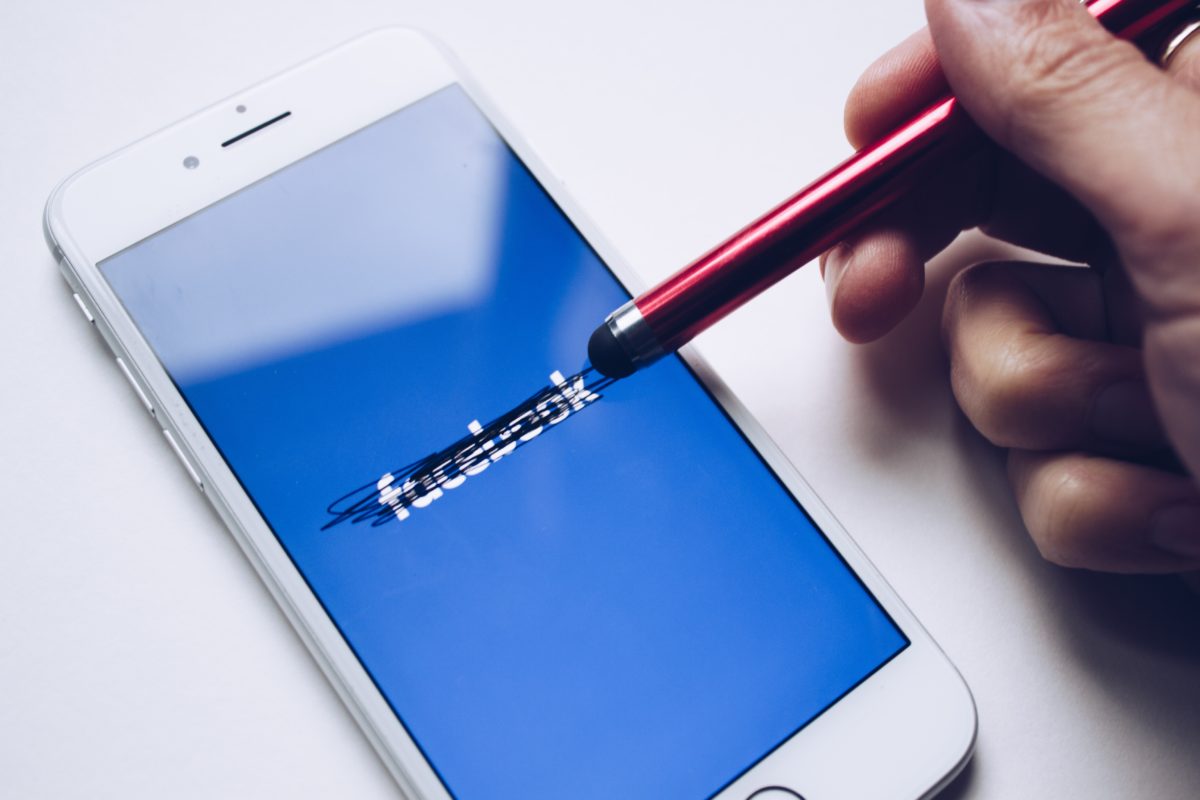 In Uncategorized
By Gemma Shepherd
0 Comments

You log onto Facebook, see a notification and click on it expecting to see that you’ve been tagged in another meme but instead you’re purposefully mislead into immediately signing away your personal data only to find that actually, no one has tagged you in anything and leaving you to question your entire existence (since your friends clearly aren’t real friends if they aren’t tagging you memes right?).

Outrageous right? Well that’s just one of the claims being brought against Facebook since the implementation of the GDPR legislation last month. European companies are now required to regain any previous consent to use personal data, so understandably this puts tech giants like Facebook in a bit of a tough situation. Facebook survives almost purely off collecting and packaging records of users and handing them over to advertisers. But with this new legislation they had to find a way to get European users to consent again.

According to Kieren McCarthy of ‘The Register’, its been uncovered that Facebook had “carefully designed its user interface to make it time-consuming for users to withhold their private information, while repeatedly offering a single button to end the process and give it permission to continue scooping up their personal data”, giving lengthly and “one-sided” arguments as to why we should continue to consent to them accessing and exploiting our data.

However, this misdirection was taken even further when red circles were used above icons in the top right hand side of the page, reminiscent of notifications, according to Max Schrems’ latest lawsuit. Once opened users realize that its not in fact a notification from a friend but rather a call to re-consent personal data over to Facebook.

According to the legal file, “the controller used additional tricks to pressure users. For example, the consent page included two fake red dots that indicated that the user has new messages and notifications, which he/she cannot access without consenting – even if the user did not actually have such notifications or messages. The only option for a user was therefore to accept the new terms and privacy policy, or to delete the account. There was no option to disagree, opt-out or say no in any other way, shape or form”; therefore violating GDPR as its neither fair nor transparent.

This was just the tip of a seemingly larger iceberg of methods adopted by Facebook which pressured individuals into agreeing to these new terms. So for example – if EU users didn’t agree to the terms before the deadline, their accounts were blocked right then and there – without any valid reasoning.

Another scummy method Facebook used was to make it almost impossible to navigate to the delete option as it would have, in all likelihood, terminated the platforms access to their data altogether – the only other option being to agree to these new terms.

Despite the immense measures gone through to mislead its users, it seems to have also backfired with a lawsuit whereby its argued (rightfully so) that “forced consent” is not consent.

Gemma Shepherd About the author