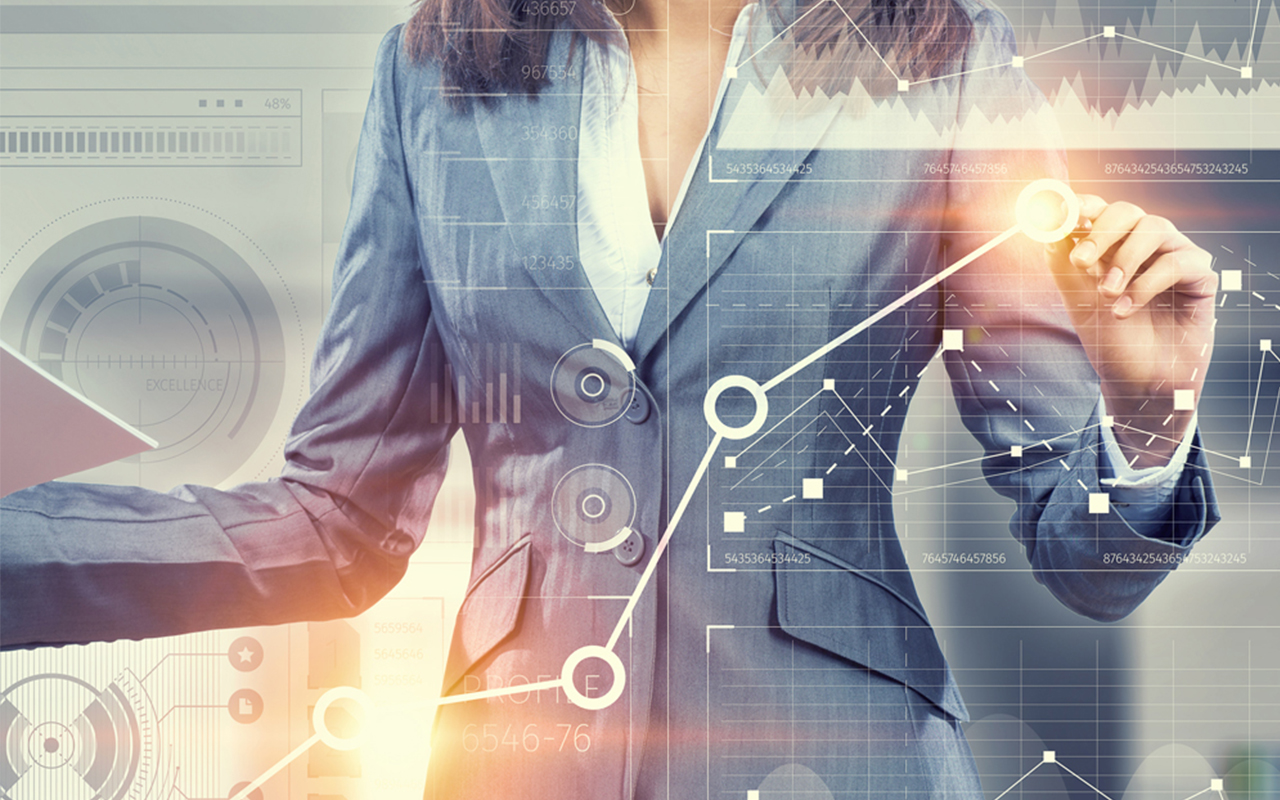 What’s a Good CTR for Facebook? And How Do You Double it?

Our recent campaigns crushed Facebook ad KPIs. Here’s how we did it.

Digital marketing, on the other hand, provides many figures for marketers to dig their teeth into. Such as the ability to compare the key performance indicators (KPIs) of your campaign against an industry-specific benchmark.

As with many other things, Facebook is disappointingly mum about ‘official’ average cost-per-click (CPC) and click-through rate (CTR), but our strategic partner, PPC software company WordStream, has released benchmarks for 18 specific verticals, based on Facebook advertising data collected from November 2016 through January 2017 for 256 US-based WordStream clients. 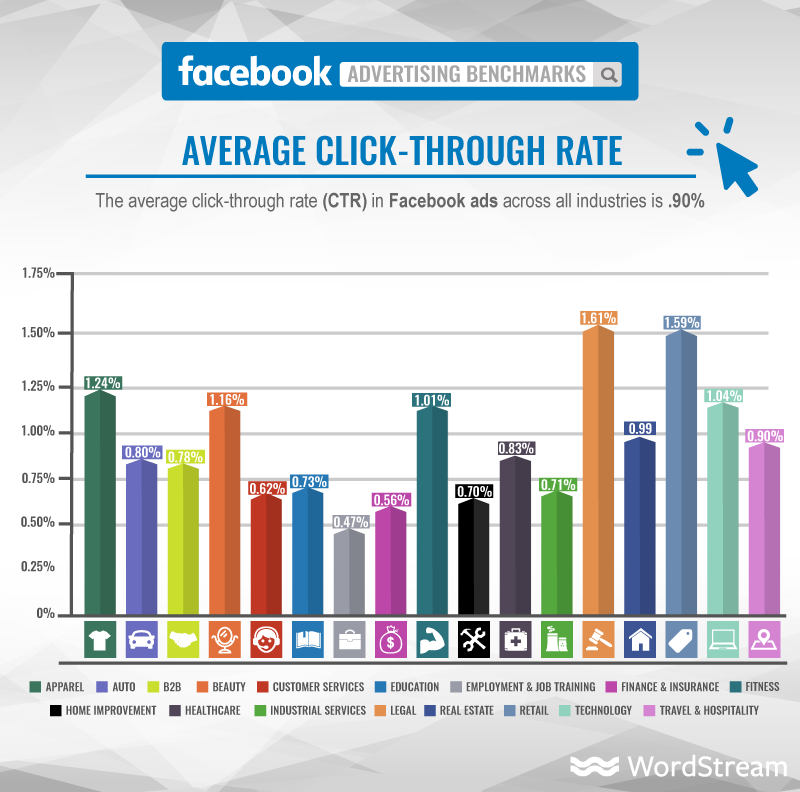 Working with one of our longstanding clients, we had the pleasure of spearheading their first all-digital property development launch late last year – a bold step in a new direction for a company that’s been in the real estate industry for more than 40 years, and is more comfortable with billboards and press campaigns than Facebook ads and remarketing campaigns.

Across all industries, the FB benchmark CTR (click-through rate) is 0.90%.

Though some industries achieve a much higher average CTR, the real estate industry achieves an average of slightly above the norm, at 0.99%

Our campaign, which ran from September to the end of December 2017, achieved an average CTR of 1.98%.

And during the final leg of the campaign, we were able to push this CTR to over 4%!

At the same time, our cost-per-click (CPC) of only R2,08 was dramatically lower than the benchmark of R20,20 across all industries – and R21,26 in the real estate sector.

So how did we almost double the industry CTR?

While achieving clicks at 10% of the industry cost?

Unfortunately there’s no silver bullet, but by careful campaign monitoring, constant optimisation and granular adjustments we were able to push the CTR up progressively during the course of the campaign. Specific techniques in this nano kaizen program included:

We carried these lessons through to our next two campaigns for this client in early 2018, where our CPC remained low at R2,26 and R2,19, but our average CTR through both campaigns was much higher, at 2,72% and 2,55% respectively – with some creative executions reaching as high as 5%!

Which illustrates another profound difference between traditional and digital advertising: the ability to test, finetune and optimize a campaign on the fly, progressively lowering costs and increasing efficiency in the course of a few weeks.

You can’t do that with a billboard campaign!