The rarity of the Radisson Blu Hotel & Residence investment opportunity – a five-star hotel with 166 sectional title apartments in Cape Town’s tallest residential tower – was expressed through the Blu Moon concept. This detailed investors’ information pack was part of the collateral that helped Signatura achieve a sensationally successful launch in May 2016. When the super-luxury penthouses were launched several months later, we extended the concept into the Blu Diamond edition. 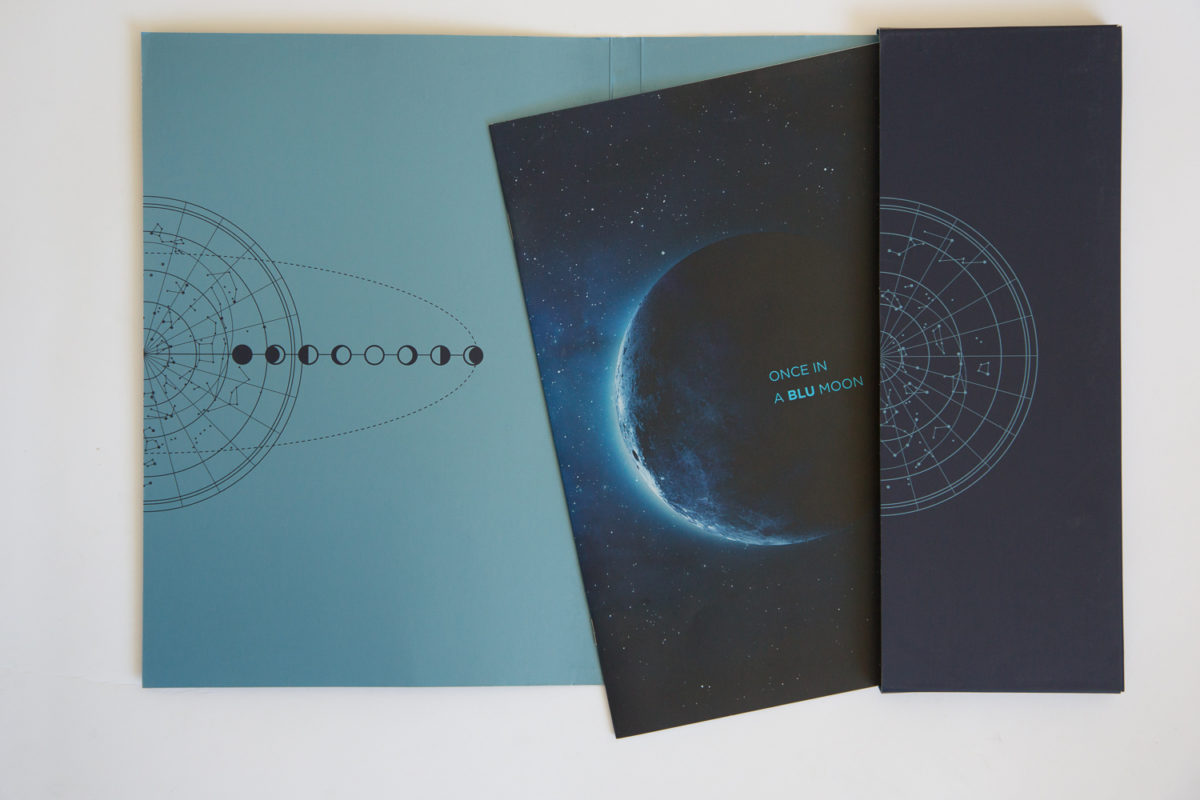 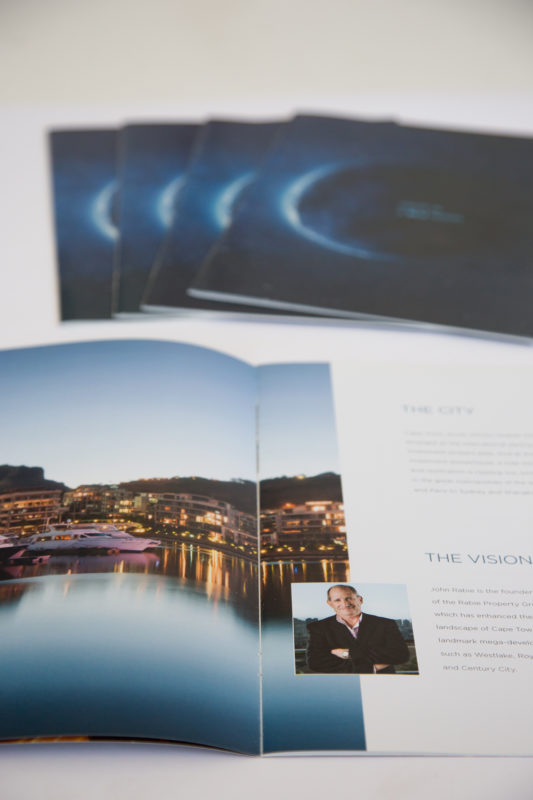 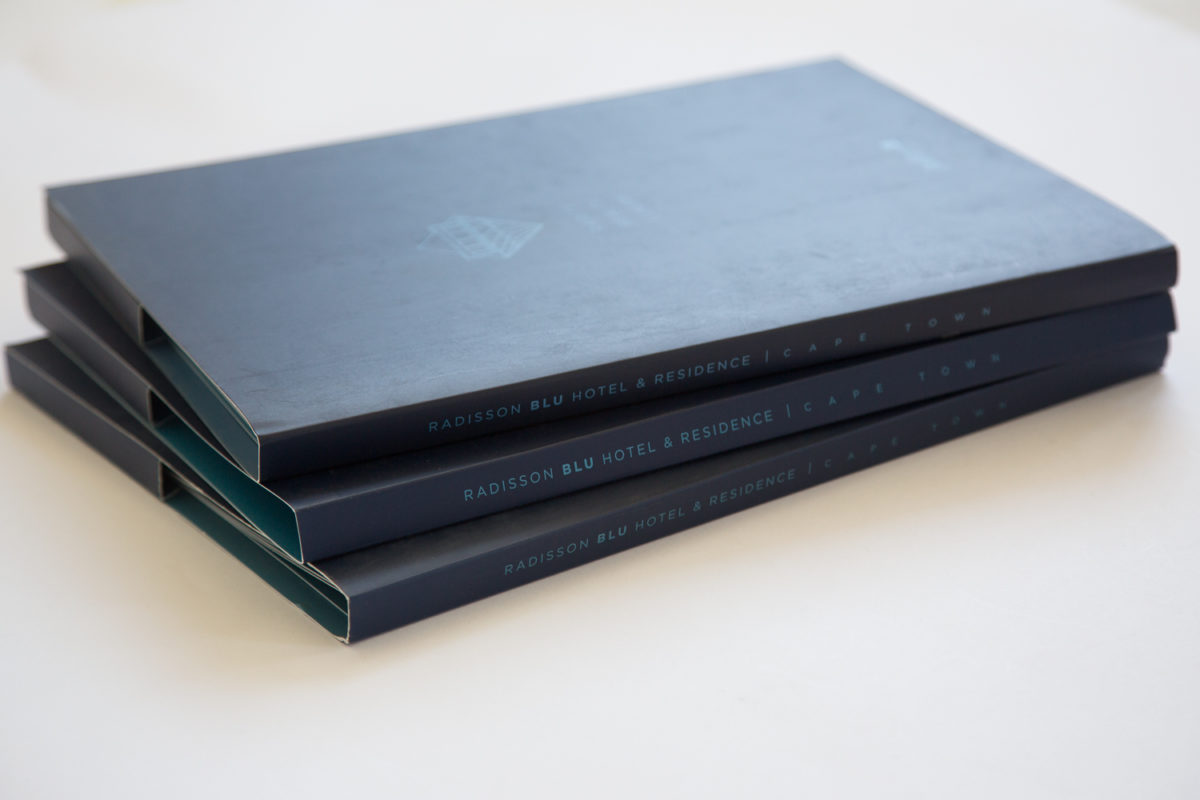 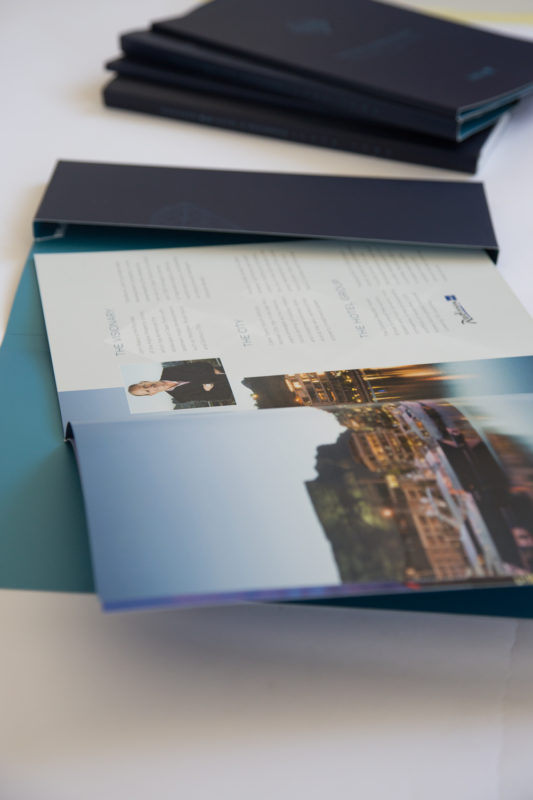