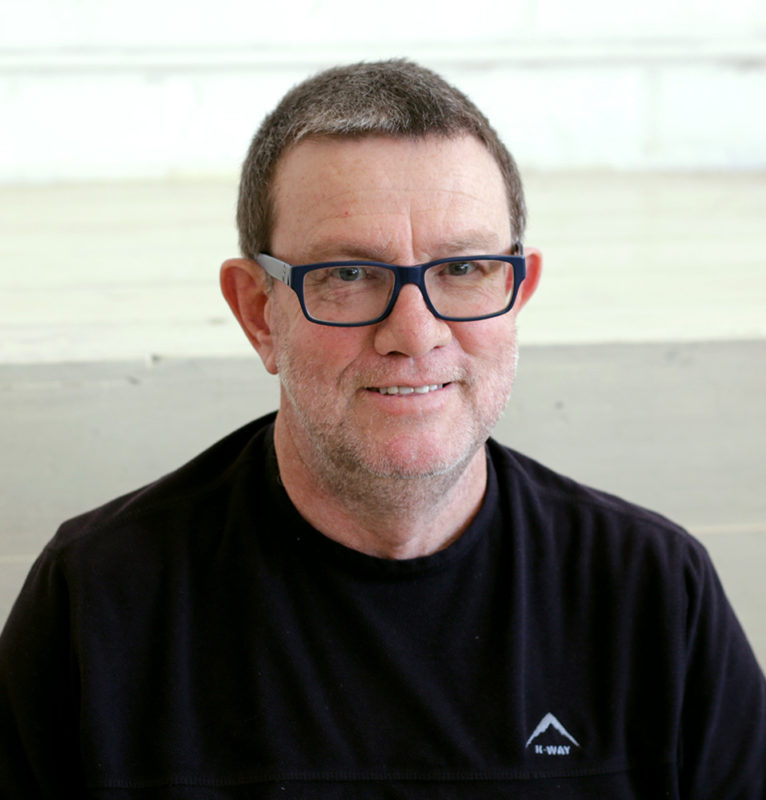 After working for the South African Railways as a clerk, I managed to save enough to enrol at Michaelis Art School (UCT) for a Diploma in Graphic Design. I graduated with a first-class pass and the Irma Stern prize – a first for a graphic design student. My final year silkscreens were archived by the university in the Michaelis Collection.

My first job was as a junior art director at BBDO in Johannesburg, but I was homesick and as soon as Brian Searle-Tripp called from Rightford, Searle-Tripp and Makin I jumped on a plane home. Within a short time I was made an Art Director on Audi.

I spent a large part of my career at Rightfords, which later became Ogilvy & Mather Cape Town. I learned a huge amount there, especially about one-on-one consumer and business-to-business communication before we had computers or electronic media, but itchy feet got me moving twice, first as a Creative Director to Cato Johnson, part of the Young & Rubicam group, then to Bates Wells, before going back to Ogilvy for several years as a Creative Director, after which I left to start my own design studio, and sometime later an art school. I joined Machete in 2017.

Over the years, I’ve worked in all the marketing disciplines and in all print and electronic media, though I particularly like brand identity design, strategy and brand-building for new brands or brand relaunches, and enjoy working with the professional team on property developments and being involved in environmental design.

When I’m not working

What I love about what I do