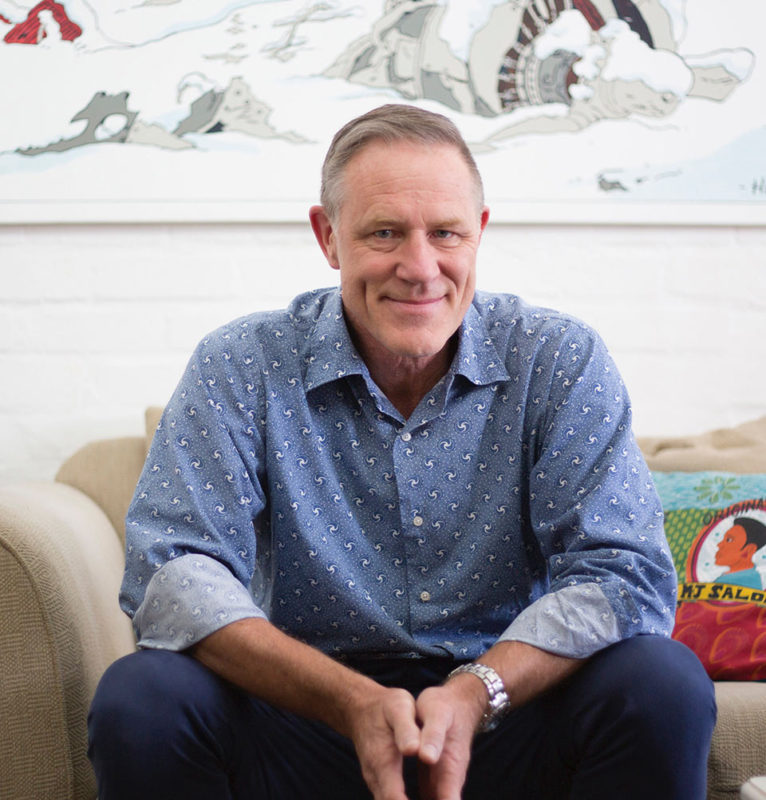 In the mid 80’s however, changes to the tax regime nearly sunk the South African film industry, just when I needed to start bringing home the bacon on a regular basis for my young family. So it was time for a real job with regular salary. One copy test and one interview later and I had my own office as a copywriter at Young and Rubicam. My 30 year journey into ad land had begun…

After cutting my teeth on brands like Caltex, Gabriel Shock Absorbers, Musica and Metropolitan Life, I moved to J. Walter Thompson and, after a complicated three-way merger, became Copy Chief of Addison Want JWT, where I formed part of the pitch-winning Nike creative team in 1995.

In 2002, after a stint as Creative Director at AdMakers, then at Amperzand, it was time to  pursue my vision of an agency in which creatives were motivated by a love for what they do, and I founded Machete. Fifteen years later I’m still wearing two pith helmets, acting as both Managing and Creative Director.

I’m fortunate to have won a number of significant creative awards, including the Grand Award for Creative Excellence at the New York Festival of Advertising.

When I’m not working

What I love about what I do